Please help me find the movie Egg and Stone 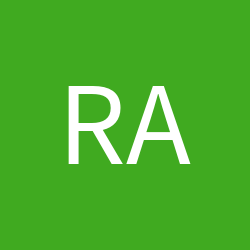