Has anyone leveraged their knowledge of Chinese to learn Japanese? 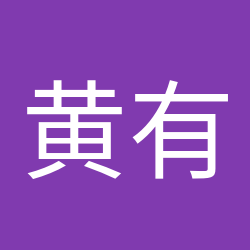