How to learn a thousand words each one-two months 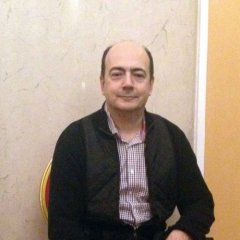