Does anybody have any experience with IBDP Chinese B ? 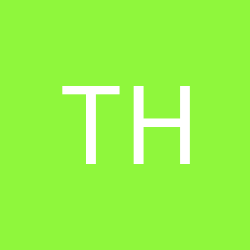