Emigrants’ feelings about their decision 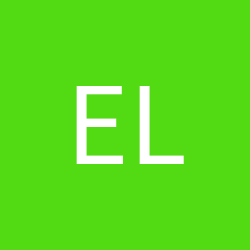