THE STORY OF MY LEARNING CHINESE 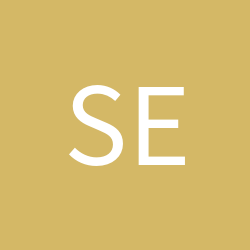