Teaching in China and Racism 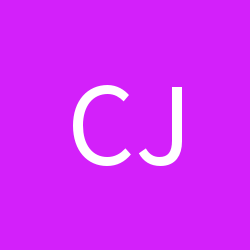