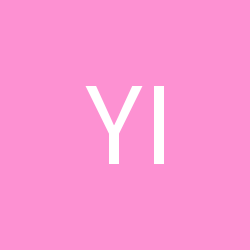 By yingguoguy,
February 15, 2006 in Chinese History