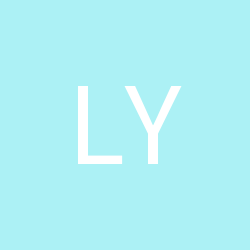 What English name should I adopt (based on my Chinese one)?