A question on ending participles. 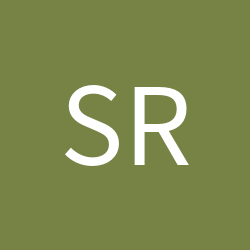