I want to know what level book i'm using 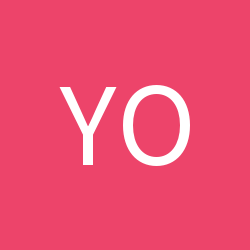