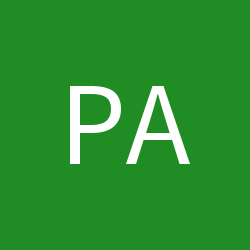 A simple but sometimes difficult to understand grammar principle

By pattifranklin, August 8, 2006 in Grammar, Sentence Structures and Patterns