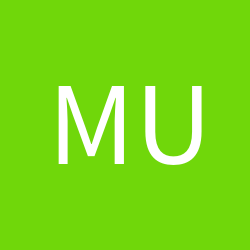 Historical switch from 无/無->没有 in Mandarin

By Mugi, August 25, 2006 in Grammar, Sentence Structures and Patterns