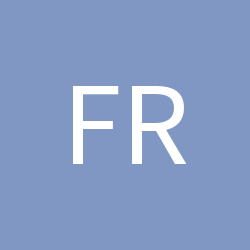 use of 'de', measure words, er

By freefall, September 9, 2006 in Grammar, Sentence Structures and Patterns