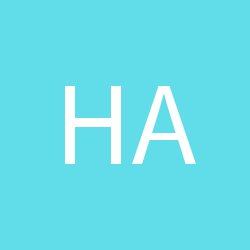 By Guest Harry_Mudd, March 26, 2004 in Reading and Writing Skills