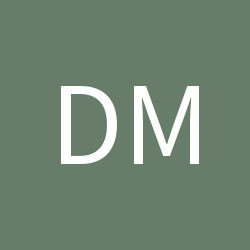 Characters are objectively harder, even for Chinese