mix of trad and simplified 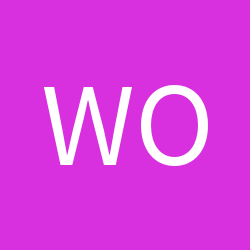 By wontonsoup,
December 3, 2007 in Chinese Characters