Beijing or Shanghai - which one do you prefer? 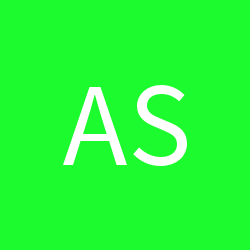