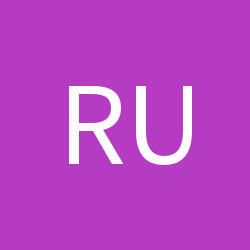 could someone please comment or maybe help revise it? appreciated!

By ruoxuan, August 14, 2008 in Other cultures and language