After The End Of The 3 Kingdoms 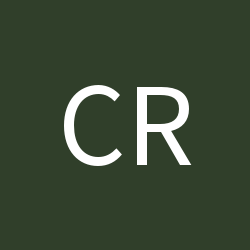