Tapes are more useful than any textbooks for beginners 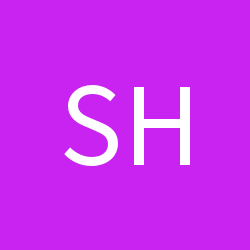