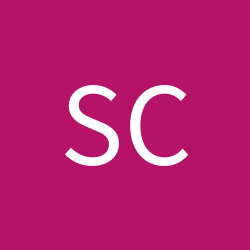 By Scoobyqueen, October 10, 2009 in Other cultures and language