My daughter wants to teach English in China . . . 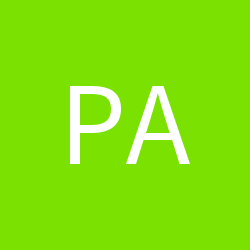