Dialect closer to other Asian languages? 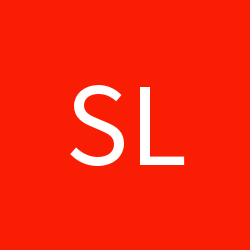