Characters outside of familiar context: Problem, Solution, and RFC 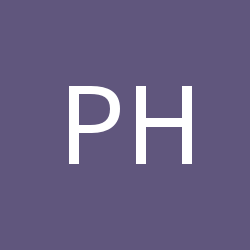