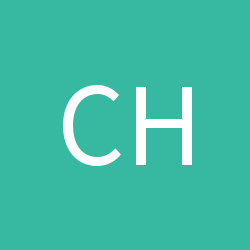 How Do Chinese People Memorize Characters?

By chinopinyin, June 12, 2010 in Reading and Writing Skills