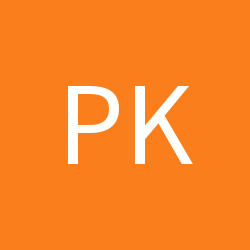 A font with both hanzi and pinyin

By PKrJ, September 18, 2004 in Resources for Studying Chinese