Applying to Fudan and moving to China? 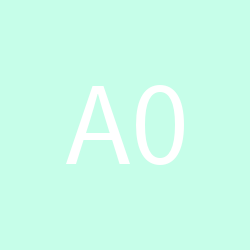