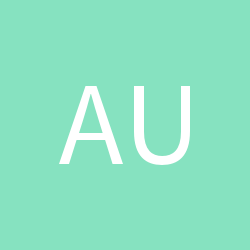 I decide to write something introducing Chinese character. Please give me some advice.

By augite, October 1, 2010 in Chinese Characters