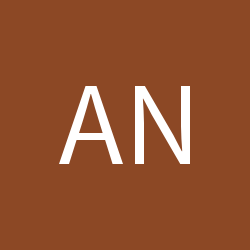 By andreabt,
October 7, 2003 in Speaking and Listening Skills