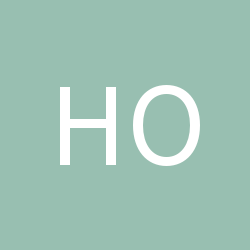 Struggling with health problems since coming to China