Integrity of The Cambridge History of China (中文版) 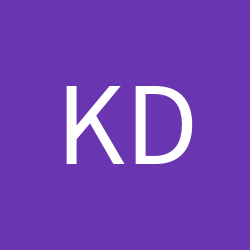