Use of Strangulation 1928 Criminal Code 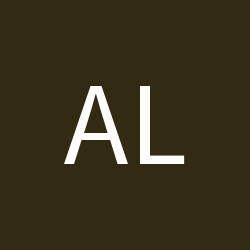