Best country outside of China for immersion? 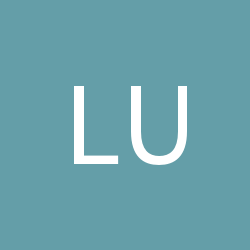