Are new characters still being created? 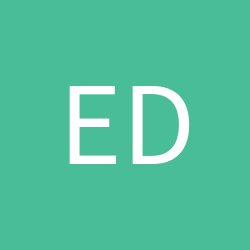