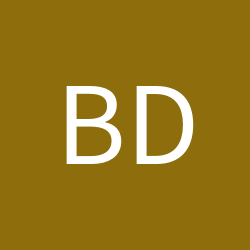 By Bob Dylan Thomas,
January 26, 2005 in Other cultures and language