English in Mongolia (Looking to Singapore as a Model) 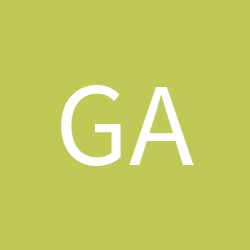 By gato,
February 15, 2005 in Other cultures and language