please give me an english name. (请帮助我起个英文名 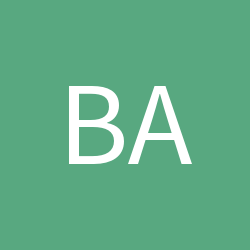