Do you think its really worth remembering how to write characters? 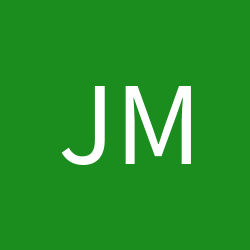