What other languages have you tried to learn? 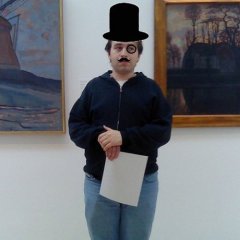