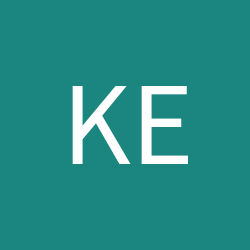 How does one do frequency 'right?'

By Kelby, January 3, 2014 in Chinese Characters