1 Year in Harbin: will I stand up to the cold? 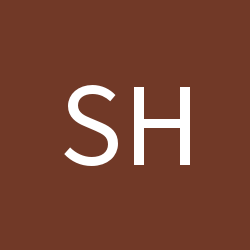