First time in Harbin, things to bring, what to do? 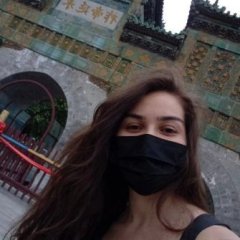