Lady on business trip, is eating alone in restaurants OK 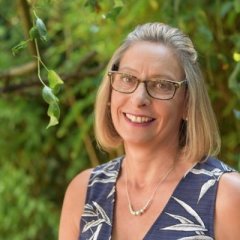