Efficient Learning Strategy of Chinese Characters Based on Network Approach 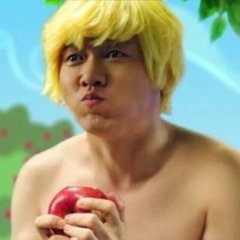