Studying at Wenhua or Tamkang in Taiwan? 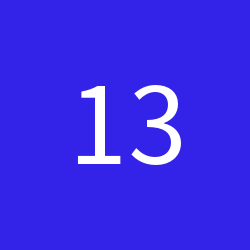