My Taiwanese (Hokkien) adventure. From zero to fluency. 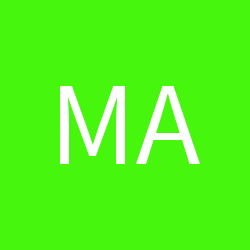