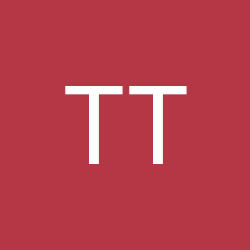 WHAT happened to nciku --- crazy

By Tomas Tomas, November 28, 2014 in Resources for Studying Chinese