the Books of Tang 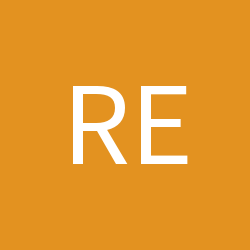