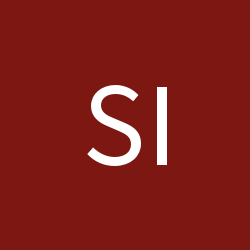 By Sixwinged, November 27, 2015 in Reading and Writing Skills